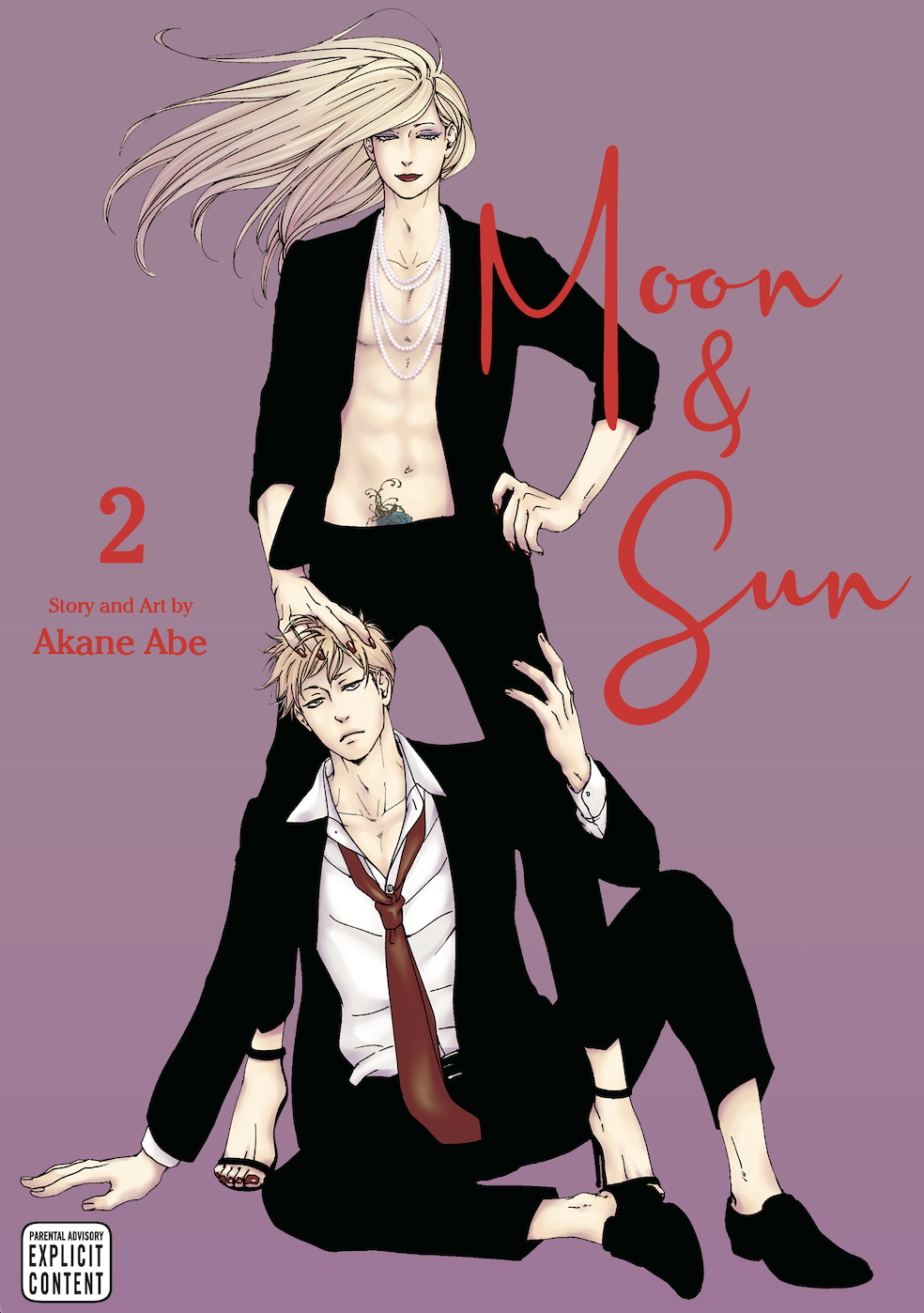 Masahiro, heir to a yakuza syndicate, has been skating through life without much purpose, but that all changes when he meets makeup artist Tsubaki. Attracted not only to Tsubaki's outer appearance but also his inner strength, Masahiro can’t help but be affected by the statuesque beauty’s influence. But he’s not the only one growing from their relationship—the seemingly put-together Tsubaki can’t help but learn a little something too!