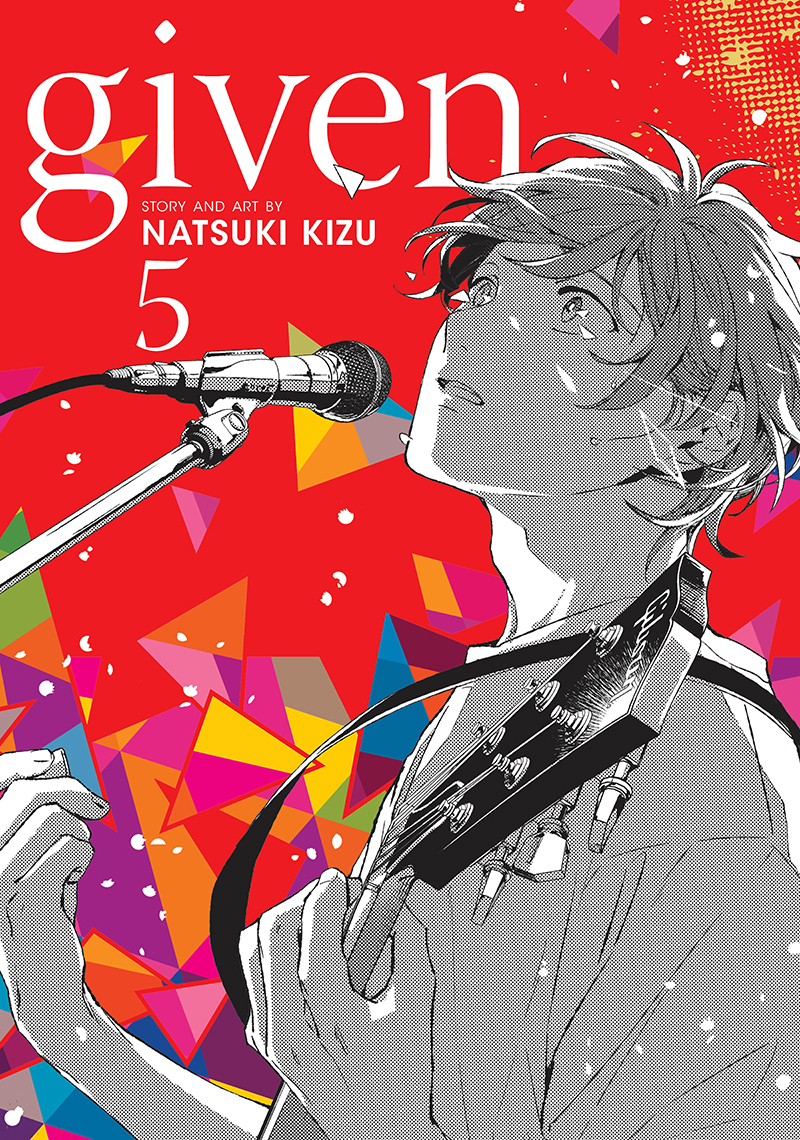 The final round of the music festival tryout is about to begin, but that’s not the only source of tension in the band. Mafuyu, who’s been spending a lot of time at Ugetsu and Akihiko’s place, learns about the complicated history between the two and realizes that Haruki’s heartbreak is part of that romantic tangle. Things come to a head during the band’s performance, where the emotions unleashed by Mafuyu’s new song will change the course of their lives forever.