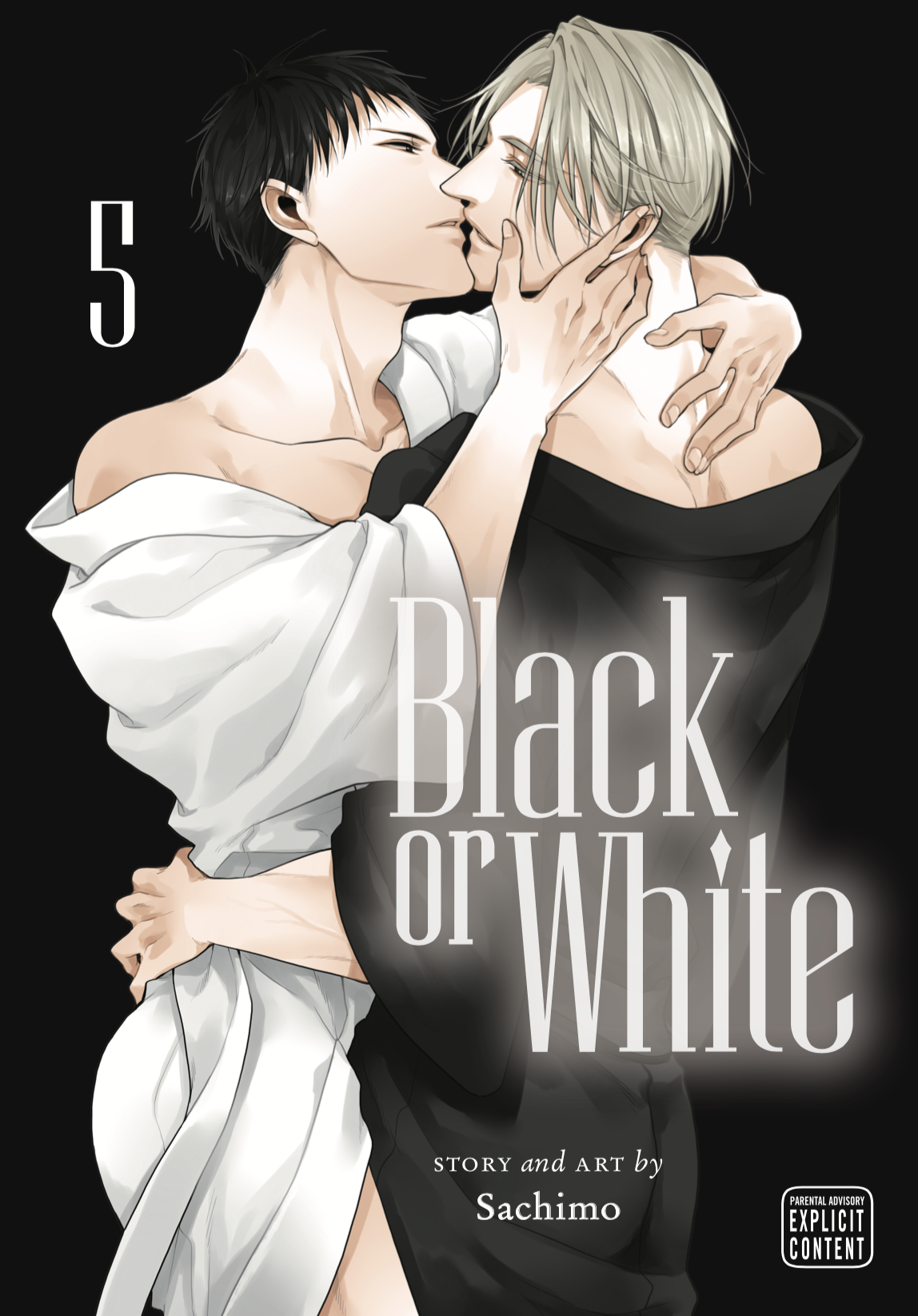 Shige has decided to costar in a drama with Tatara, a veteran actor his boyfriend Shin adores. Tatara has made it known he thinks Shige is only going to drag Shin down as an actor. Wanting to prove him wrong, Shige puts on a performance to rival that of his far more experienced costar. Meanwhile, Shin’s best friend, idol Hanasaki, reveals to the public that the two are friends as a way to pursue his own agenda!